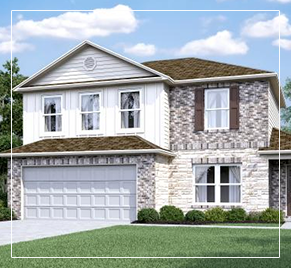 The heritage of Rausch Coleman Homes began on May 6, 1936 when our founder, Ernest R. “Buddy” Coleman was born in Barling, Arkansas. In 1955, at the age of 19, Buddy Coleman built his first home that sold for less than $4,000. The son of a carpenter, Buddy Coleman supported his family by building homes, while also attending Ouachita Baptist University. Given a choice of what type of builder he wanted the company to be, Mr. Coleman chose to provide housing people could afford. In his own words, “I wanted to ensure that everyone could realize the American Dream of Home Ownership, not just the fortunate ones.”

John R. Rausch, Buddy Coleman’s grandson, has been working side by side with his grandfather since he was 8 years old. Since his childhood, Mr. Rausch has been learning the company’s philosophies and implementing it’s vision. In the spirit of competition, he built his first home at the age of 18 (one year younger than Buddy Coleman). As he grew older he became progressively more involved in the company’s operations and expansions. John R. Rausch, a graduate of Southern Methodist University, spent his university years studying Business and Real Estate Finance.

Mr. Rausch’s education and over a decade of mentorship from Buddy Coleman, prepared him well for becoming the Chairman/CEO of Rausch Coleman Homes in 2006. In 2015, John R. Rausch led the company with new operations into San Antonio, Texas. 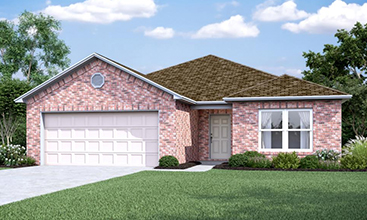 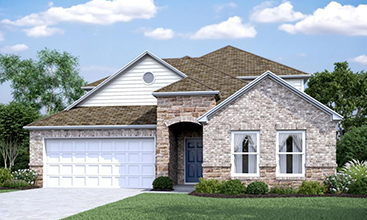 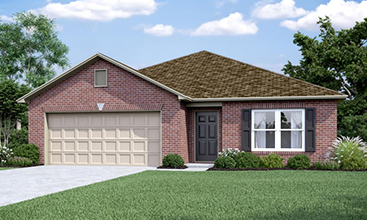 I love the community it's so nice and quiet.  Heather